Prison is a monster without taste buds, but with an inexhaustible appetite. As someone who was  incarcerated at a young age I wanted to first, tap into the scary aspects of incarceration, especially for people who are being imprisoned for the first time. I also wanted this piece to depict an apparatus that looks safe from the public view, but inside is responsible for chewing people up and spitting them out without care, concern, or accountability. I think back to my own incarceration and the apprehension I felt about what was to be expected when I arrived at my first Correctional facility. I remember that no matter how poker-faced and willing to defend myself I was, entering those metal gates brought a feeling that was so uncomfortable and so uncertain that it pierced me to the bone. In addition, when I saw the people chained around me I felt like livestock ready to be tossed with the rest of the stock that had been piling for decades. ​
Every year thousands of people enter the New York state prison system and everyone is chewed up, but not everyone is spit back out into society the same way. I’m thinking about my first department identification number: 01R-4881. The numbers represent the year that I went through the intake process and my number in line to be processed. In 2001 I was the 4,881 person to be processed at Ulster County correctional facility. Over the 9+ years on the inside I’ve seen the people I’ve spent years with chewed up by the system and spit back out in different ways. Some people were spit out with mental health issues that they did not have before the prison experience and others were spit back out in society in different ways that limited their mobility, and subsequently prevented them from being able to reestablish themselves after incarceration. ​ 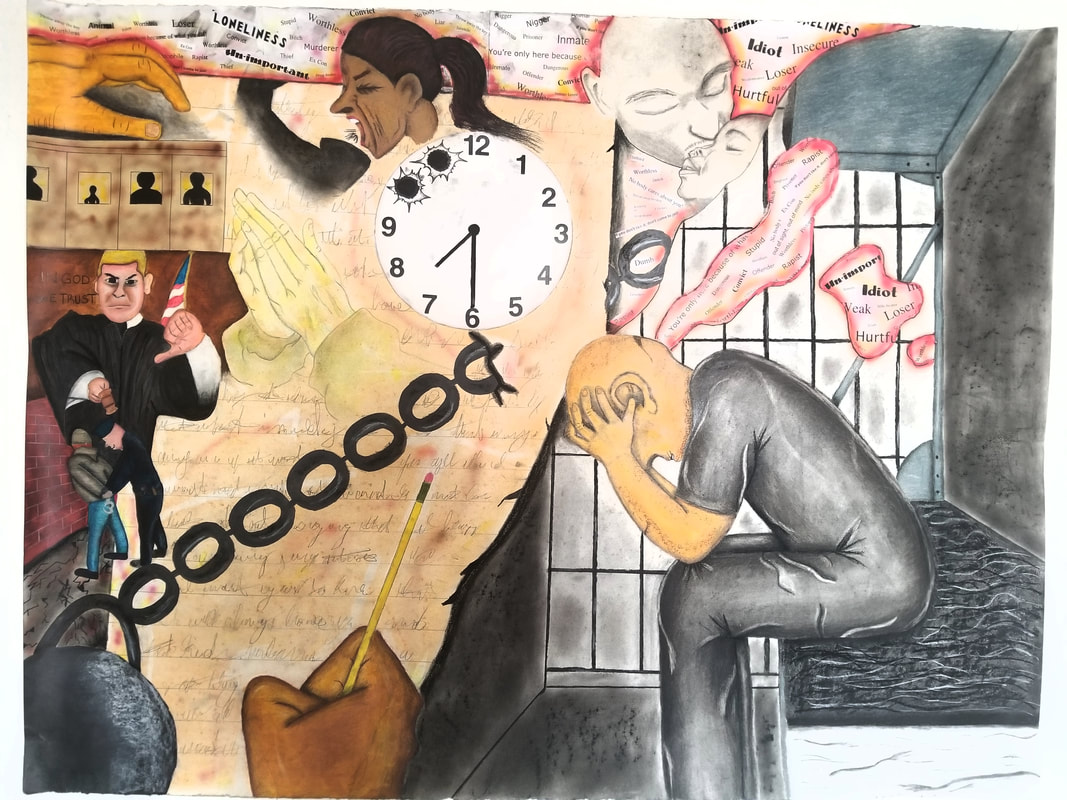 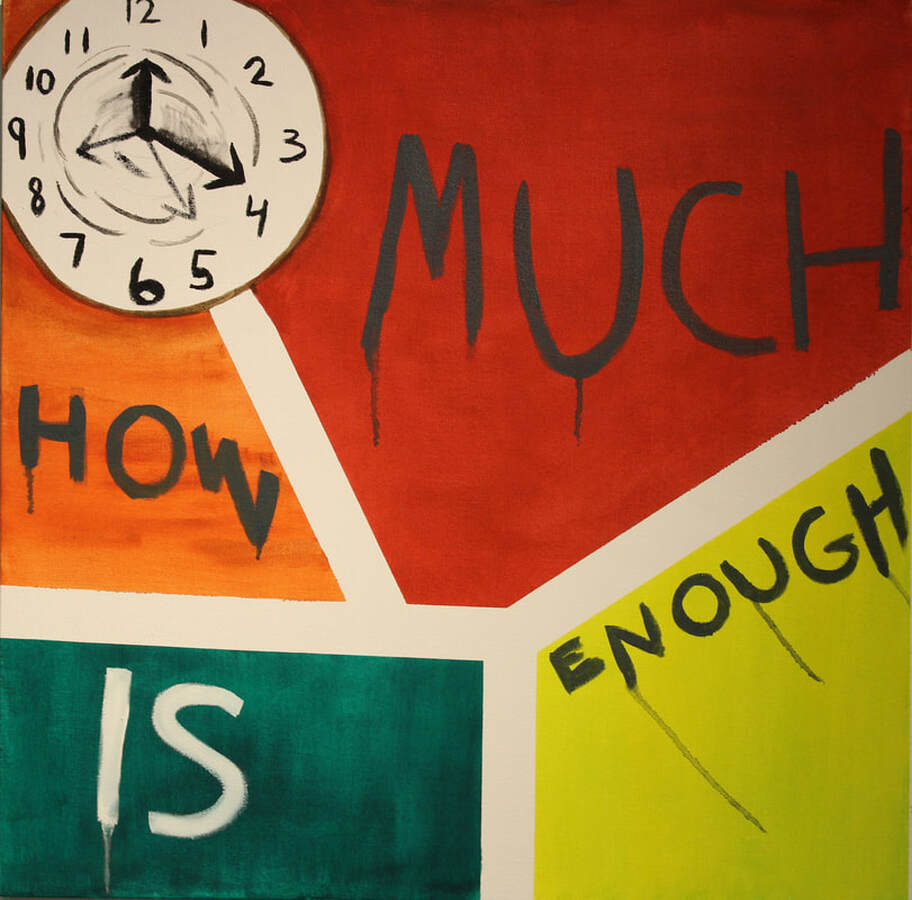 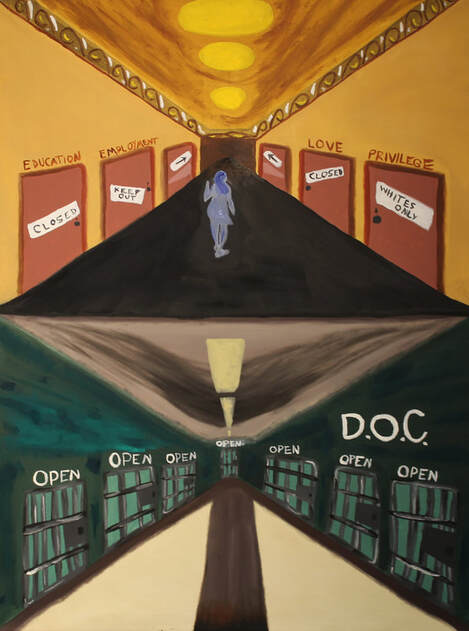 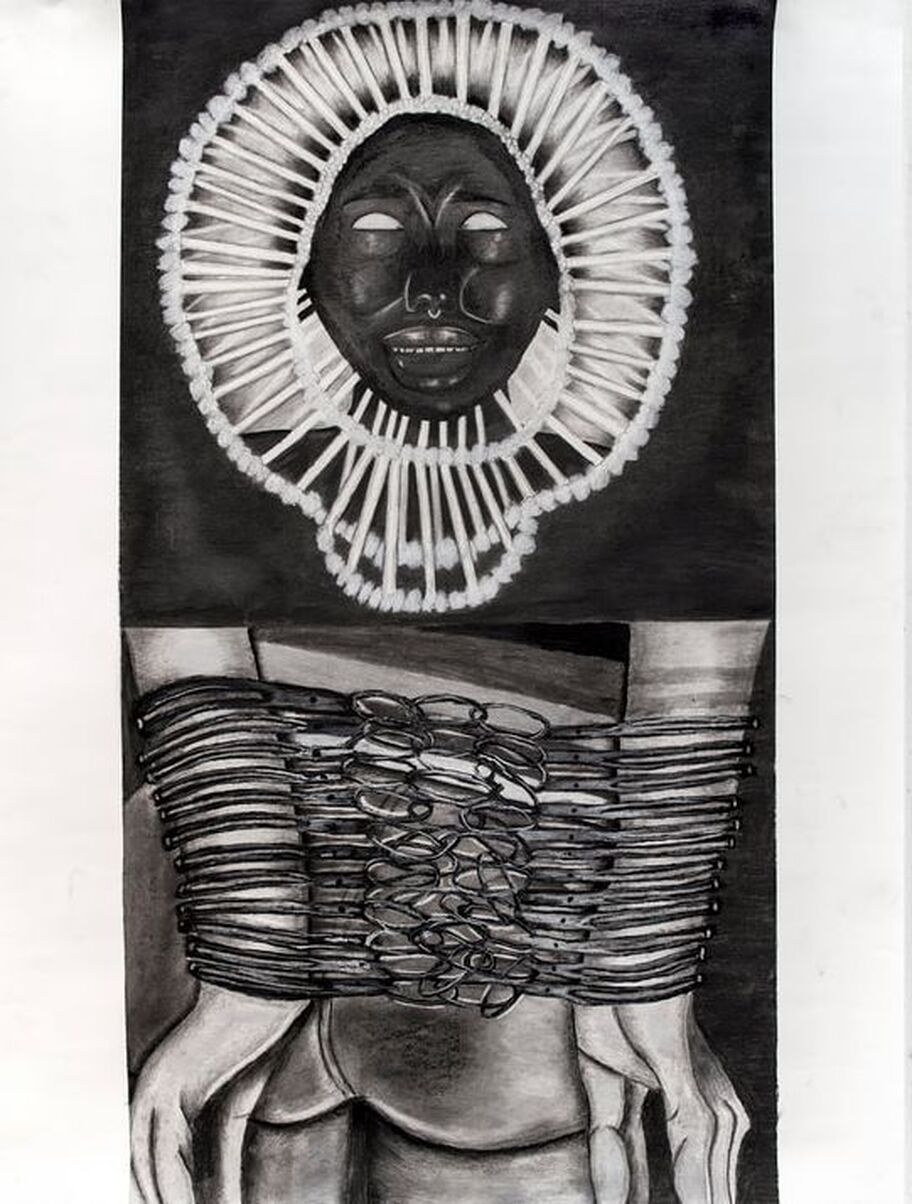 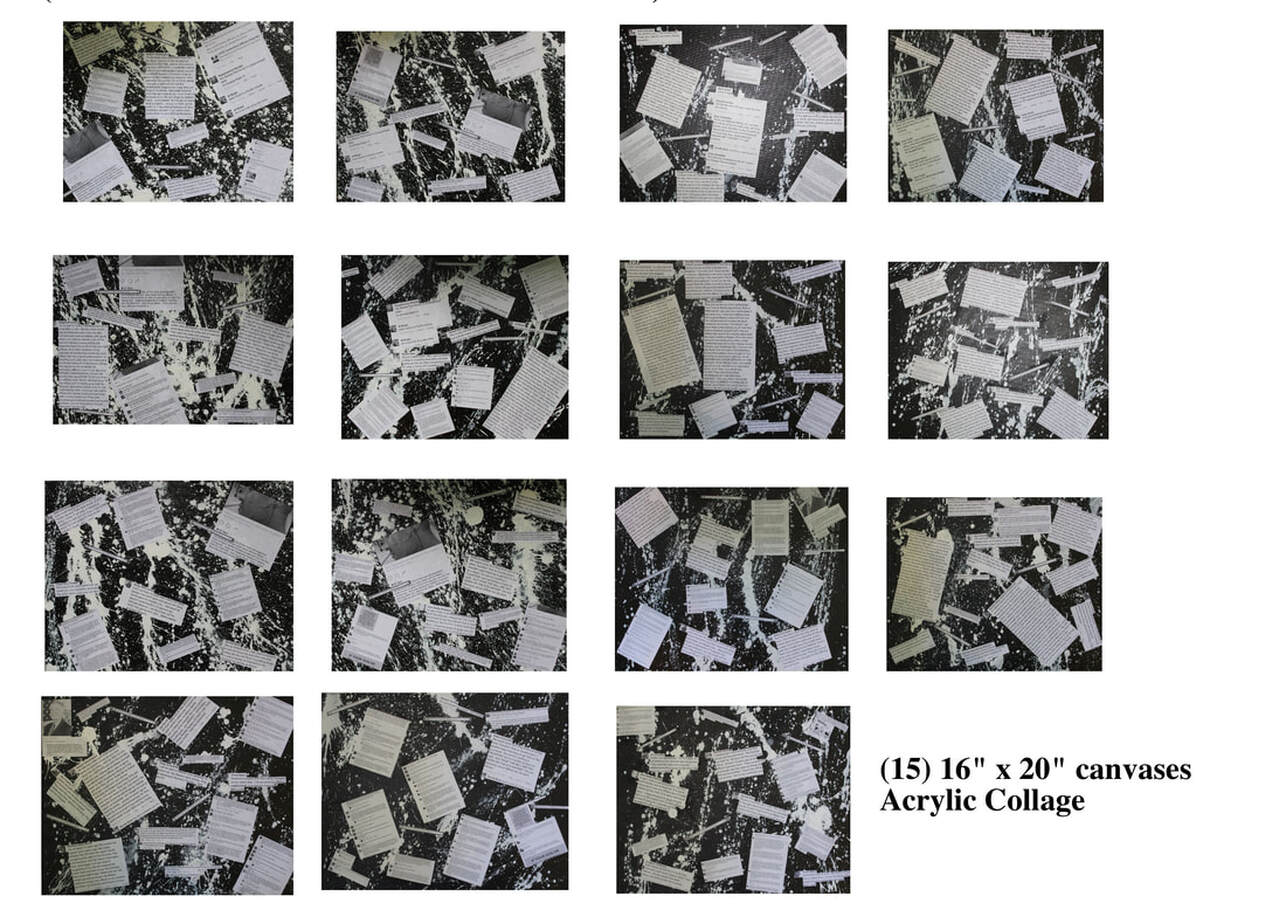 Rikers Island The Good the Bad and the Ugly (2017)

On Thursday November 5, 2016 A city correction officer was brutally slashed by one
inmate while another held him down on a cell floor Thursday night, according to multiple
sources. Officer Raymond Calderon was taken to New York Hospital Queens after the
attack at the George Motchan Detention Center on Rikers Island, jail insiders said...
-The Daily News
​
After reading this article over a closed Facebook group called "Rikers Island
The Good the Bad and the Ugly" I left the comment “I wonder what the officer did for
him to be attacked” under the article post. This prompted a huge amount of negative
responses from some of the with people who self-identified as current and former
correctional officers, police officers and local individuals who are members of the
Facebook group. From November 6-8, 2017 I simultaneously held several discussions
with those persons within the Facebook group. The discussion topics included issues
surrounding prison violence and safety, departmental disciplinary strategies, the
mistreatment of prisoners, the justification of violence against prisoners and changing the
narrative of people in prison. Their tone and language towards people in prison is very
malicious, degrading and unforgiving. This project is the foundation of the research work
that I do at the Center for Justice. This artwork will never be for sale and will only be
used in a not-for-profit way. 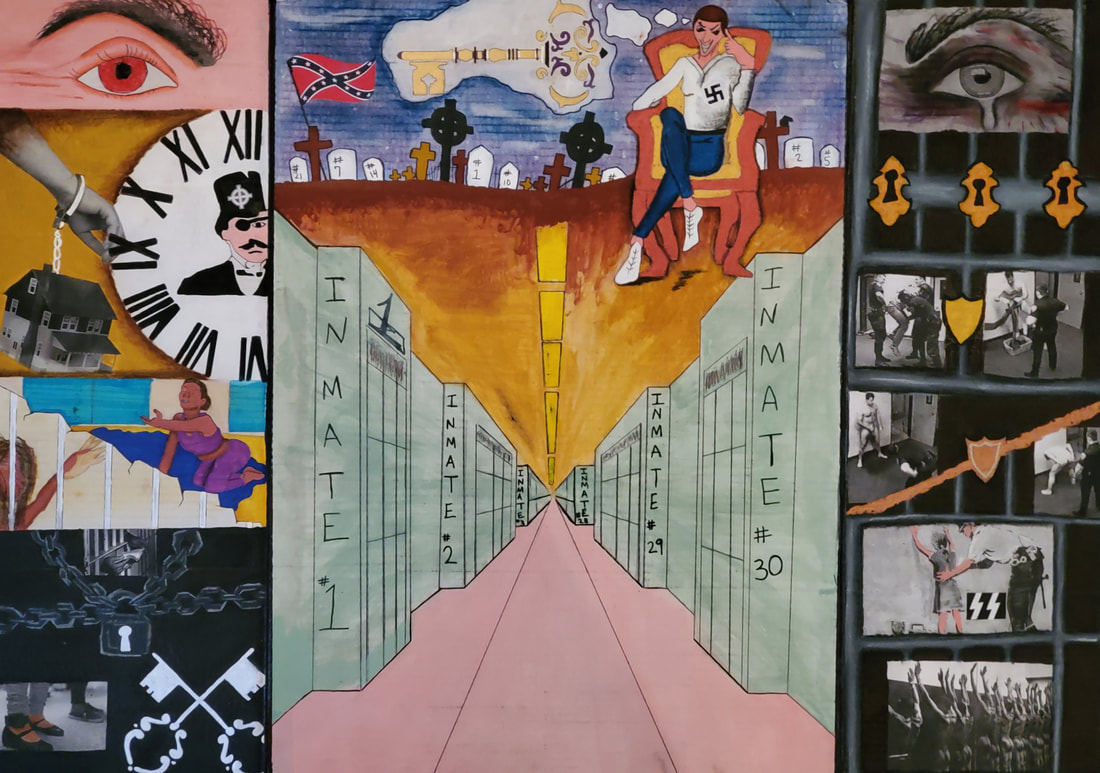 THE POWER OF LANGUAGE TO INCARCERATE

MY ART OF VIEW 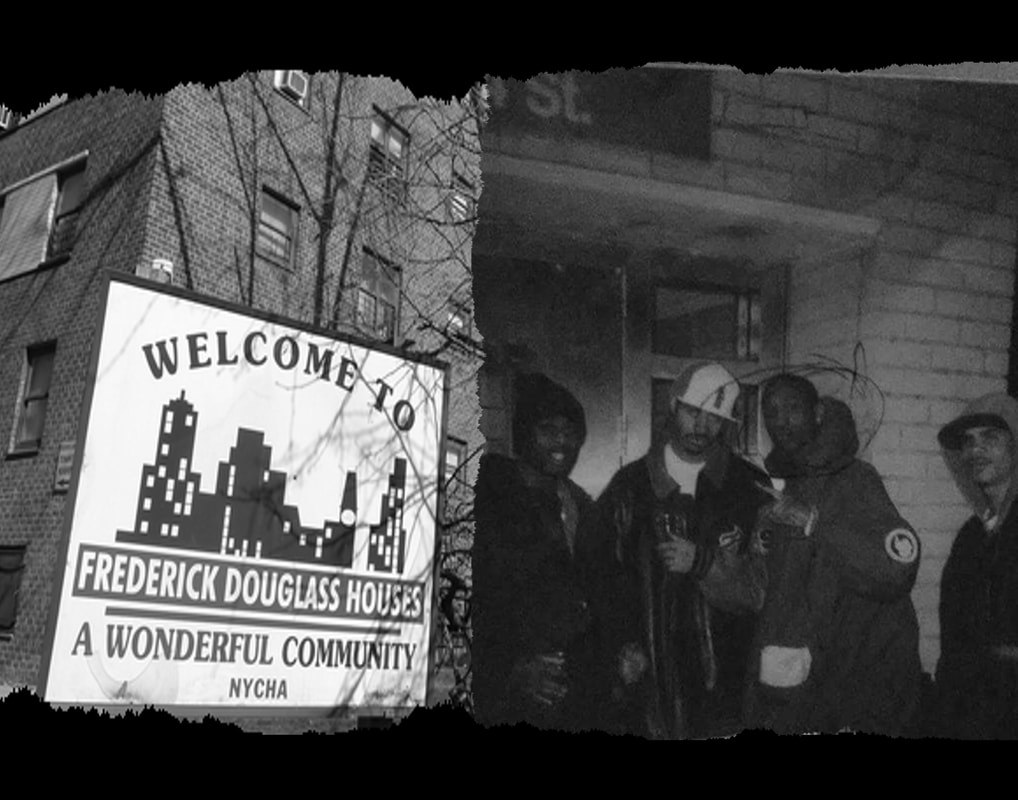 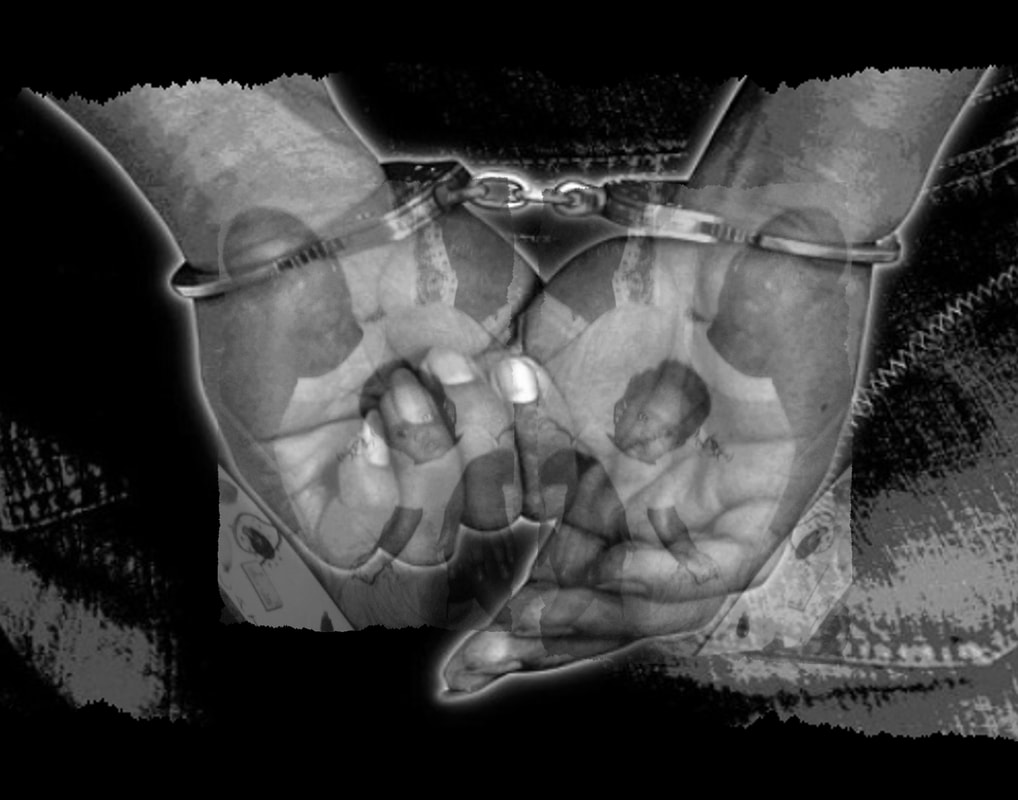 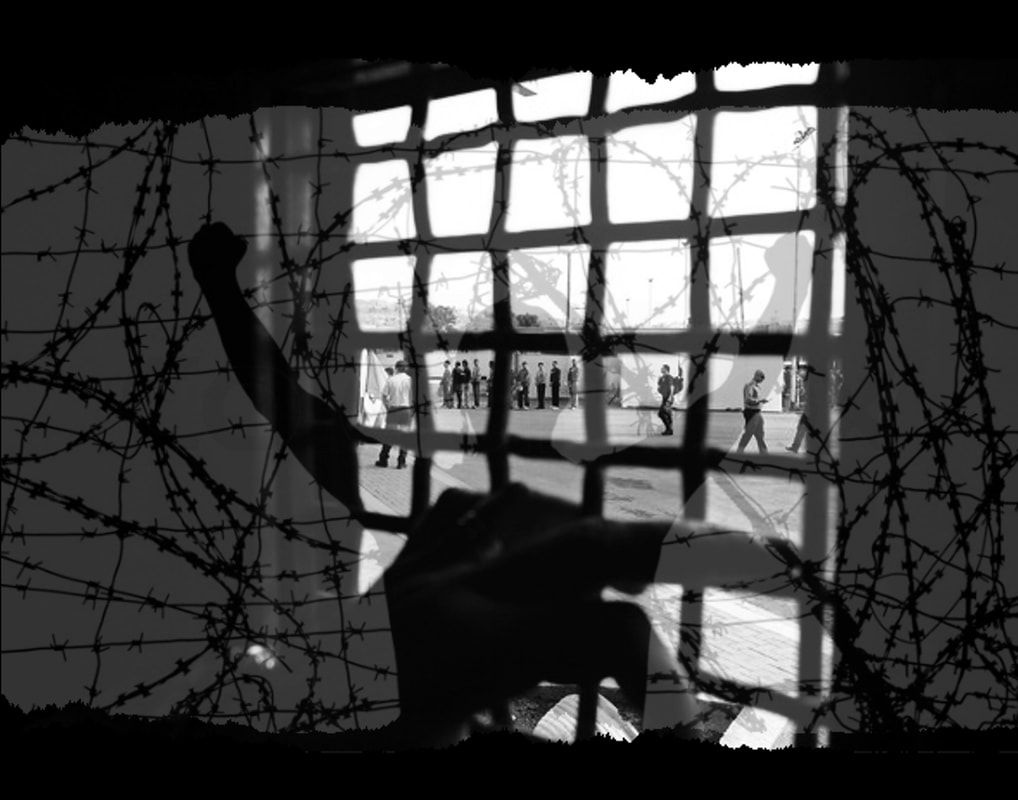 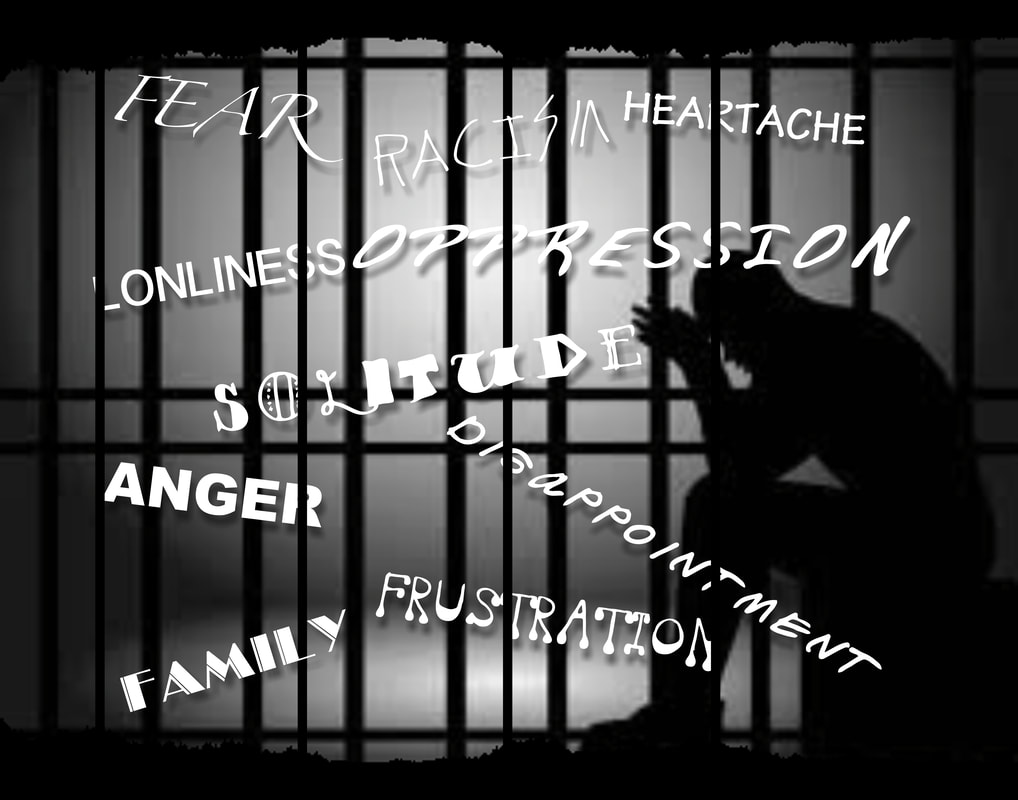 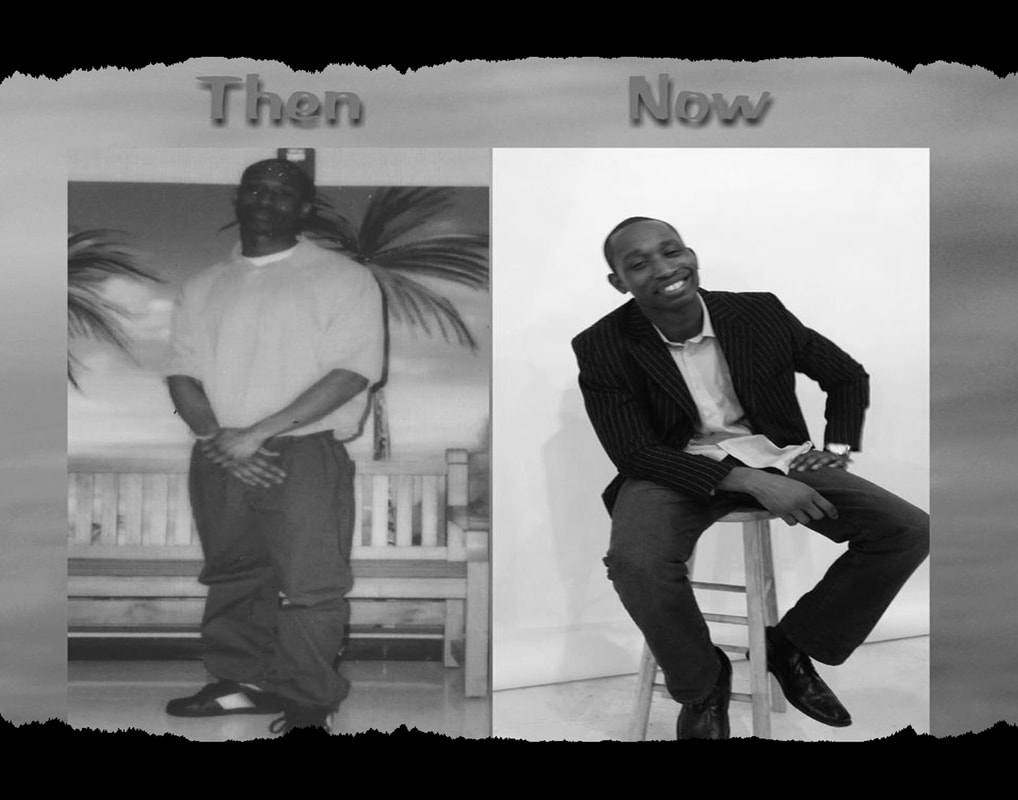